The Conversation Jesus Wants Us to Have Podcast – Episode 11 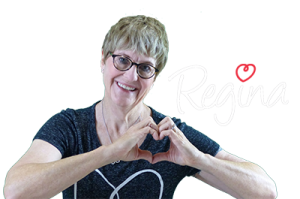 Have you ever considered suicide? I have, several times, but religion and society indoctrinated me to believe that suicide is a sin and taking one’s own life is a self-centered, cowardly way out. Only after seriously considering suicide and having a friend take her own life did I come to realize Jesus would have a compassionate view of people who end their lives.

My guest Catherine, whose bother Owen committed suicide, joins me to discuss the following:

Please take a few moments of your time and rate this podcast:

Your turn! Download this episode’s talking points guide for conversation starters with your friends and family.